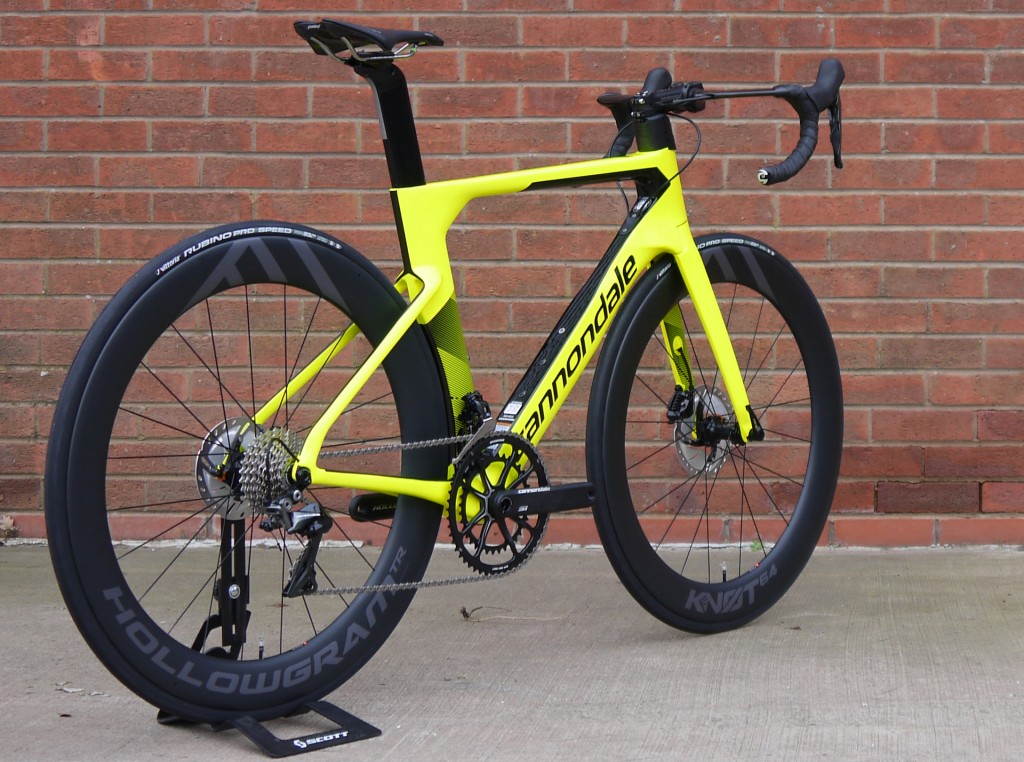 When the Cannondale SystemSix was launched late last year it ended a long run of speculation about when, and in what form, Cannondale would step into the world of aero bikes. They definitely entered the market with a bang, producing the lowest-drag, most efficient, all-around fastest UCI-legal road bike on the market.

Despite this Cannondale have made sure not to limit the SystemSix by calling it an ‘aero bike’. As Cannondale themselves put it “The SystemSix makes every rider faster. You can call it free speed, or aerodynamic advantage. We call it the culmination of a system-wide approach to speed, efficiency and real-world performance.”

Historically aero bikes are good at one thing; they’re fast on the flat, but heavy on the climbs. According to Cannondale the SystemSix isn’t limited by such restrictions, and now we’ve had the chance to test this out for ourselves we would have to agree. It’s a bike that’s been designed to be ridden, and ridden fast, across every parcour. 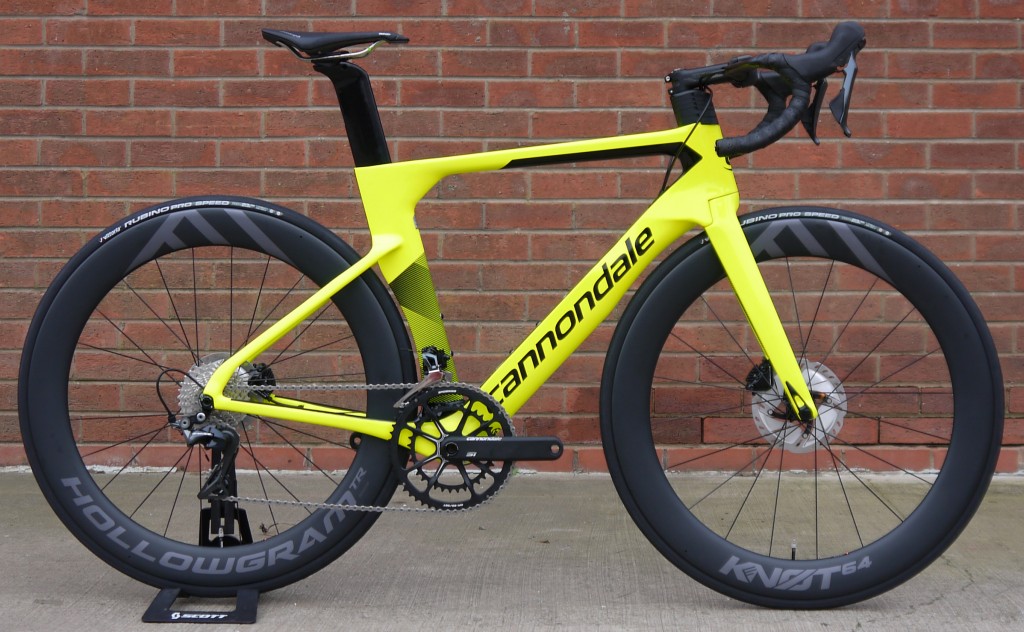 Maximum aerodynamics, maximum value: As we bring new brands and new bikes into the store we always look for how to build the best bike possible at the lowest cost for the customer. It’s rare that a brand will offer you double the upgrade for your money, but the SystemSix pictured above does just this. With the Carbon Dura Ace model comes an exceptional groupset, but it also boasts one of the fastest wheelsets on the planet…all for less than the retail cost of the just the wheels compared with the Ultegra model.  Available in a choice fluo yellow (aka Volt) and Stealth Grey.

Conceived as the first component of the SystemSix design, the new Knot64 wheelset is an engineering feat in itself. Designed to eliminate the drag penalty usually associated with running bigger tyres, these wheels manage to combine comfort, low rolling resistance and superior grip into a blisteringly fast pair of wheels.

I love the way the SystemSix handles. Cannondale has combined pro-race bike agility with aerodynamic efficiency in a way that I’ve always wanted from an aero-road bike. – Bike Radar

I was impressed with the balance of speed, comfort and handling. The expectation with an aero bike is that it will offer a harsh ride and skittish handling. While the SystemSix is an unmistakably stiff frame, the ride is firm as opposed to bone chattering. The handling is good and steering is precise. – Bike Hub

I was really, really impressed by the Cannondale SystemSix on my initial rides. It just felt… right. It fitted me well, and that always helps a lot, of course, but more than that it’s a bike that reacts quickly, handles beautifully and doesn’t make you feel like you’ve just taken a kicking. – RoadCC

The Cannondale SystemSix avoids the teething problems many brand’s first aero bikes suffered from…The SystemSix comes out swinging, holding its own with the best of the rest. – Cycling Weekly 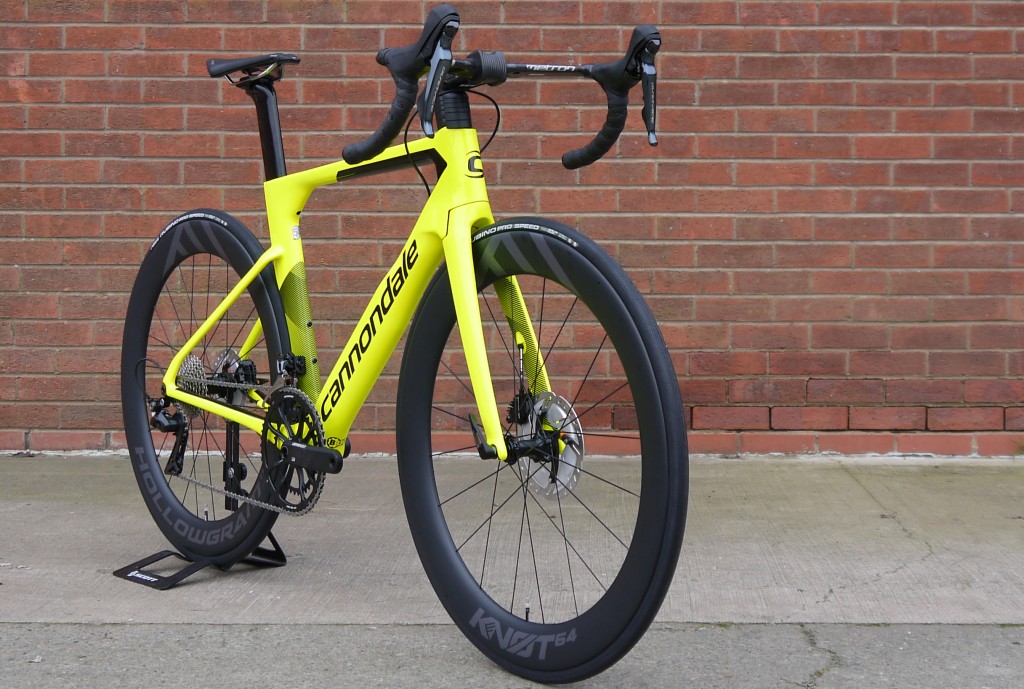