Cannondale had an extremely difficult task when it came to replacing the exceptional, multi-award winning, CAAD12. It would have been easy for the experts in high performance aluminium to rest on their laurels and make a purely cosmetic change to this bike, but instead they have chosen to continue to innovate and improve the CAAD range.

Based on the reviews below, and our own first impressions of the bike, Cannondale have once again succeeded in radically revamping an already iconic bike.

The new CAAD13 is faster, more comfortable and more capable than anything that has gone before. 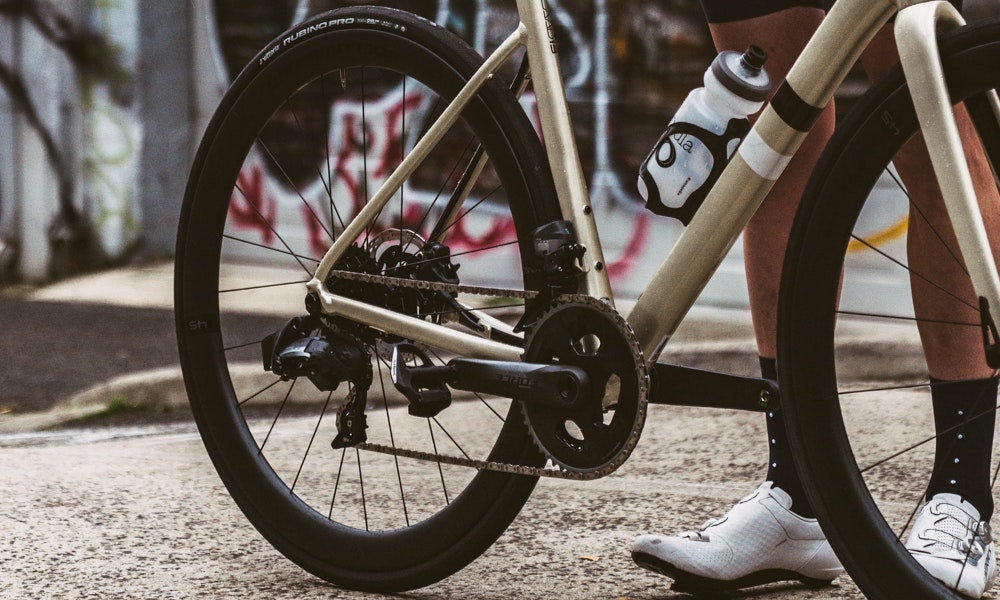 “Spin the pedals in anger and the CAAD13 is a wonderful, stunning companion; the pick-up is lightning quick and the handling is oh-so-assured.

On descents it’s a master of point-and-shoot dynamics, you simply push as hard as you dare on the pedals, stick the CAAD13 in the direction of a corner’s apex and it hits the mark every time, then crank on the pedals and head for the next turn.

It’s absolutely a bike that when I got to the bottom of a technical and fast descent, I felt I needed to turn around and climb back up for another go, so sure was I that it could go that bit quicker.” 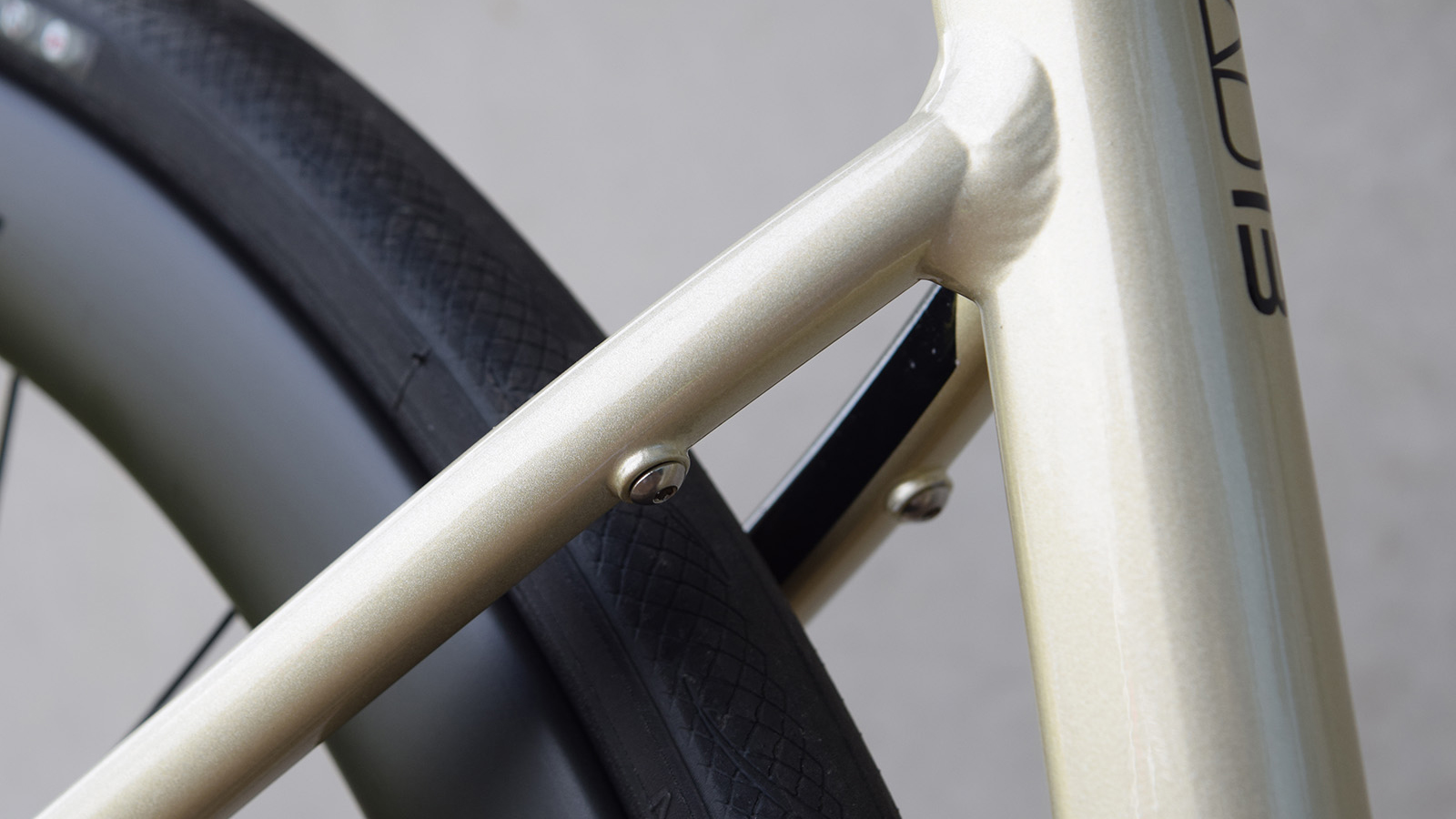 “Out on the road the CAAD13 is quite simply stunning, it’s hard to believe that a metal bike like this can ride quite so well.

I’ve become accustomed to modern aluminium bikes being pretty special, be it big brand bikes from the likes of Trek with the Emonda ALR, Specialized with the Allez smartweld, the venerable CAAD12, or even smaller brands such as Tresca or Bowman, but this new CAAD13 is on another level.

It has to be considered, quite possibly, the finest use of aluminium in a road bike. I should quantify that this is the flagship bike and the equipment on it is brilliant, but I’m now itching to try the CAAD13 in its more modest variants. It’s even got me excited to try the rim brake-equipped models too.” 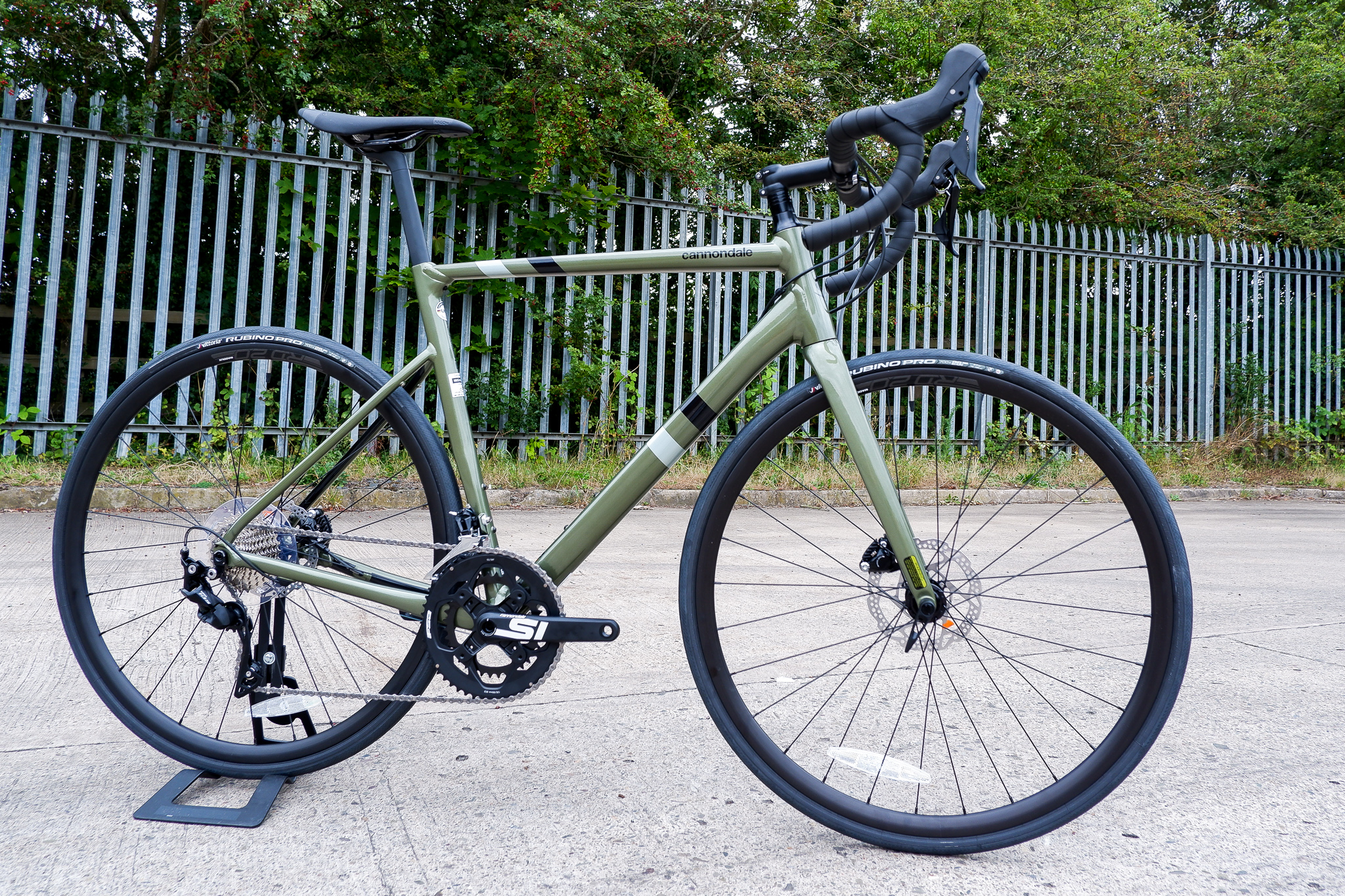 “…What I wasn’t expecting was the incredible smoothness of the bike. Ask most cyclists about aluminium and they’ll probably tell you it’s stiff, and if they’re being really unfair they’ll say it’s harsh. But advances made by companies still willing to invest in aluminium like Cannondale has produced aluminium bikes that are anything but, and instead offer genuinely smooth and compliant rides.” 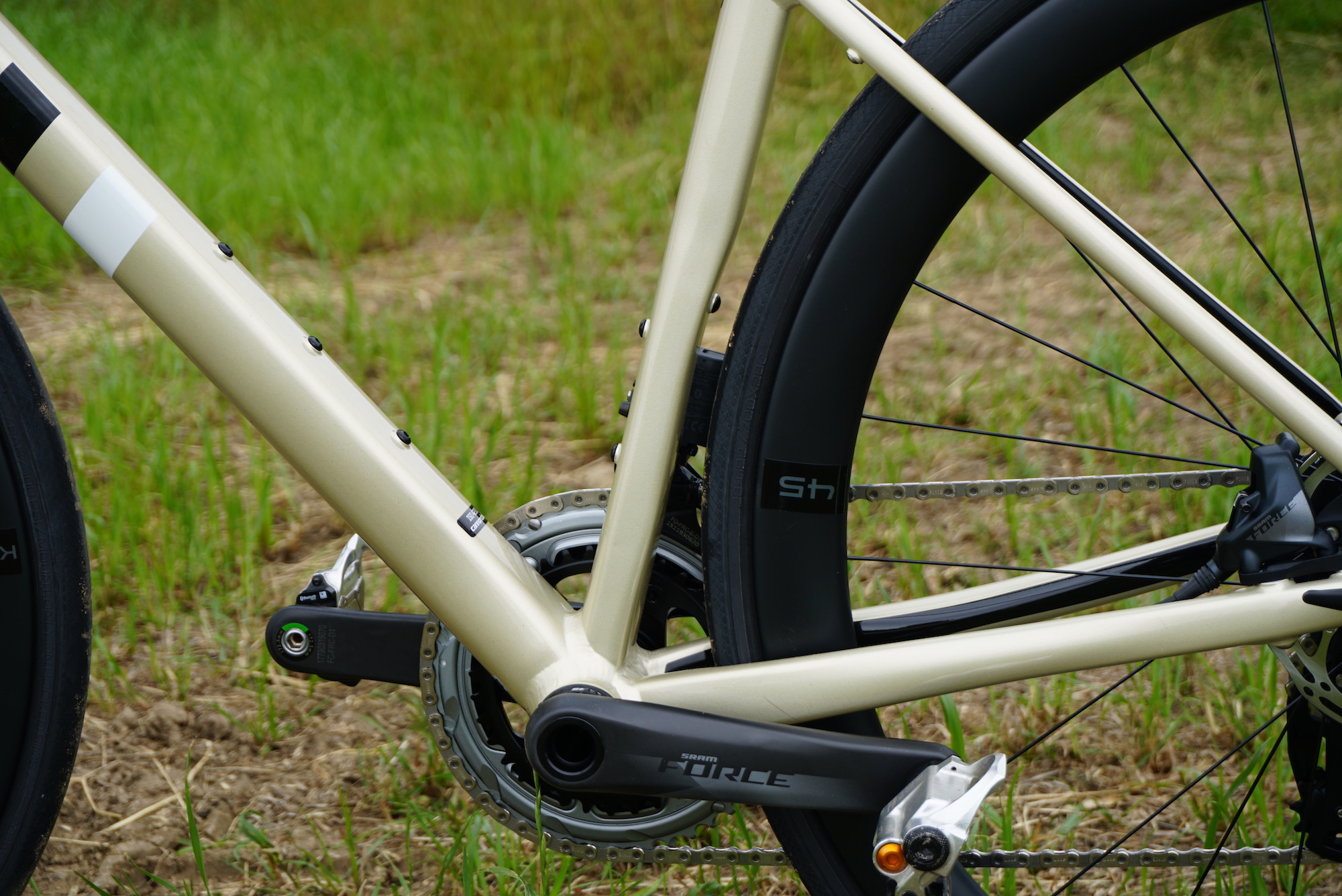 “The new CAAD13 is on another level though. My one criticism of the CAAD12 Disc  is that the front-end felt too firm. There was too much feedback coming through the handlebars and it wasn’t matching the smoothness present at the back of the bike.

Cannondale has remedied that criticism and in the CAAD13 produced a bike that is wonderfully smooth all-round. The Cotswolds isn’t generally known for its smooth roads, and over the crusty surface on some quieter country lanes, the CAAD13 blew me away with its ability to not just provide a smooth and calm ride, but to really close the gap to a carbon fibre bike.

The new CAAD13 is the closest to the ride experience of carbon from an aluminium frame that I’ve yet experienced.” 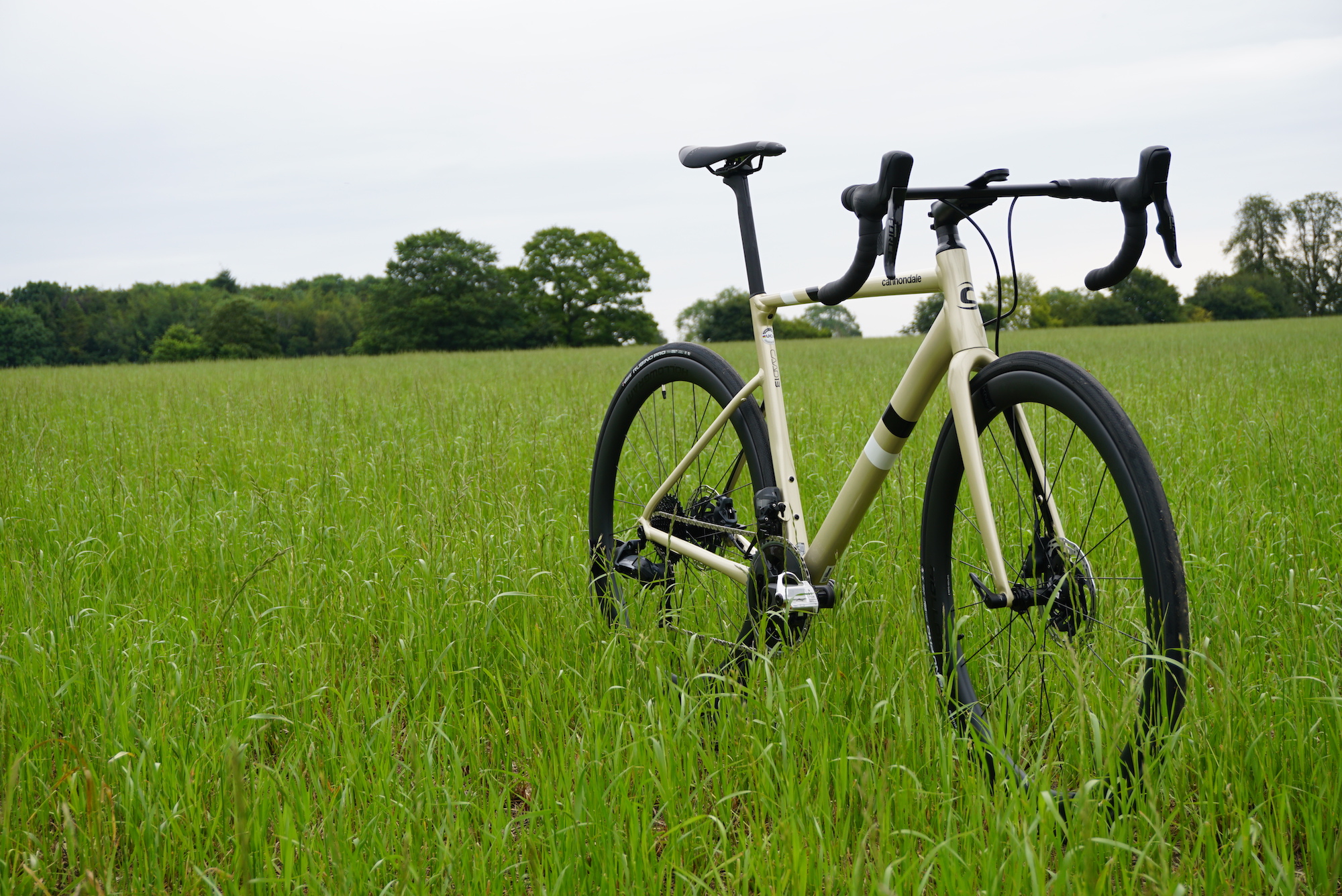 “But why not just buy a carbon frame? Money. Carbon is a hella lot of cash compared to aluminium, choosing metal means a lot more money can be spent on a better groupset, posher wheels and finishing kit…And aluminium has long appeal to privateer racing cyclists because it’s both cheaper and more resistant to crash damage.

It’s not just appealing to cyclists on a budget or wanting the best value for money package though, there are increasing environmental concerns about carbon, a material which isn’t easily recyclable. Aluminium is 100% recyclable. And aluminium has long appeal to privateer racing cyclists because it’s both cheaper and more resistant to crash damage.

First impressions then are good, very good, I can’t wait to get a longer ride on it now.” 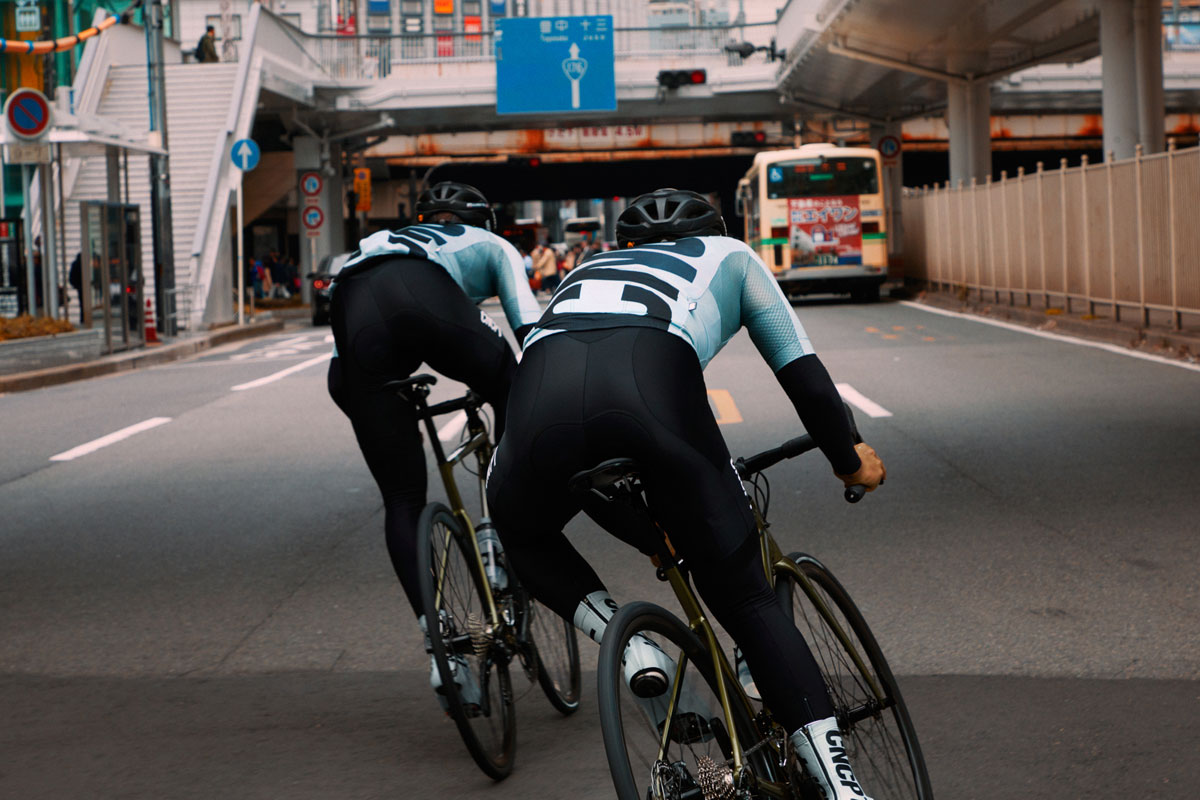 “My expectations were high, and the CAAD13 easily met them. It’s smoother than the CAAD12, especially over bigger bumps, but none of the fire is damped. This bike is crisp, stiff, lively, and quick. It’s more comfortable on longer rides, but still a perfect pick for mixing it up in an hour long crit.

…I’m particularly impressed by the ride because I sampled the Disc 105 bike. When they use carbon, frame engineers can eliminate the dead harshness that permeated first-generation disc-brake frames. The latest carbon disc frames ride as least as well, if not better, than a rim-brake frame. It’s not the same with metal frames: some ride well, but many others are over stiff and dead feeling. The CAAD 13 is one of the good ones. It feels sporty and quick, smooth and lively—just like a good high-performance bike should.” 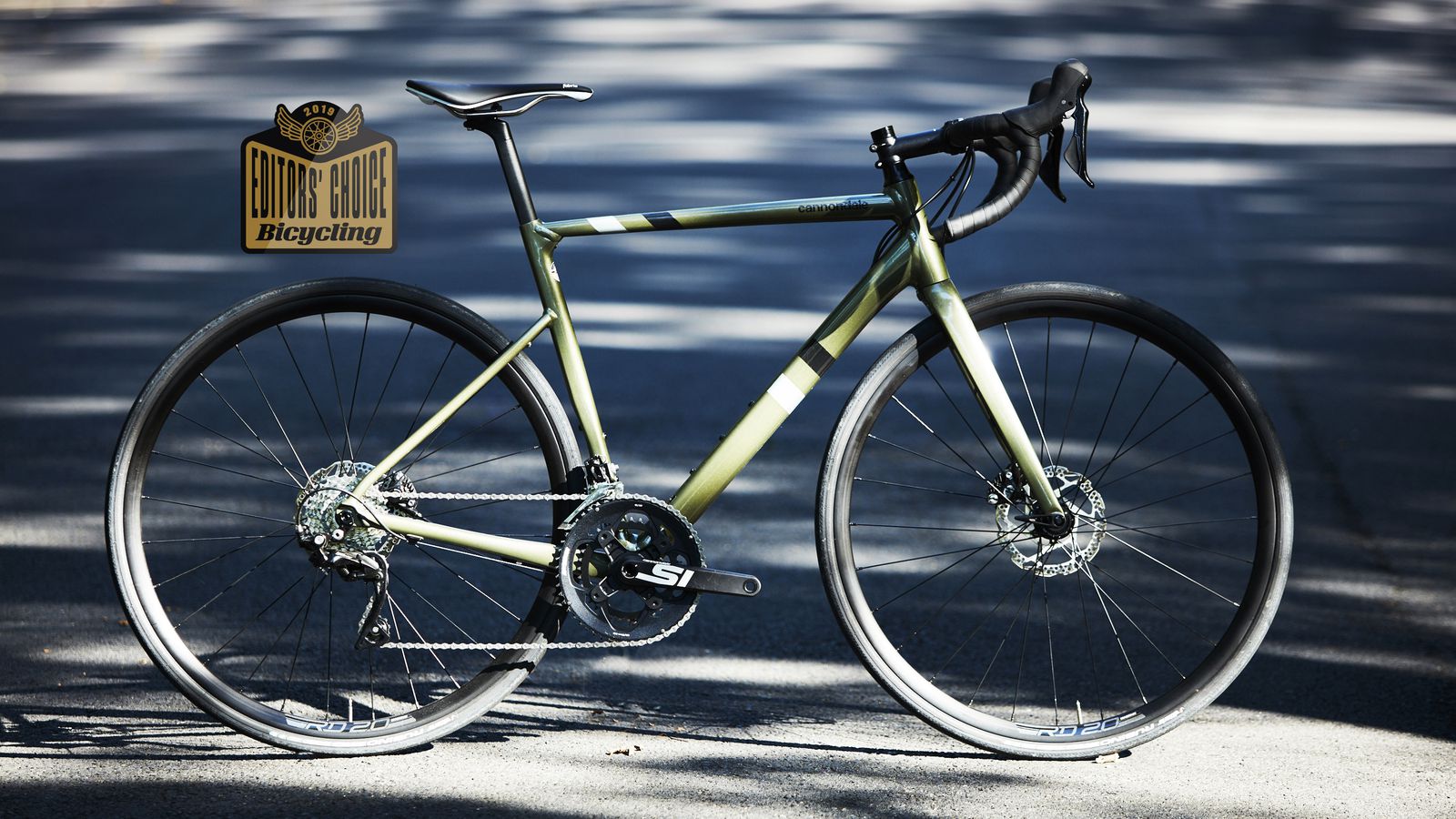 “Cannondale had a big job trying to improve upon the excellent CAAD 12, and I think they’ve done it. They’ve kept the best of the CAAD 12—its crisp and lively feel—but the ride is more refined. It’s smoother and more comfortable than the 12 without damping out the perky buzz that makes this bike entertainingly communicative. The improved ride is particularly noticeable on bigger bumps which spike through the frame with less energy than they do on the 12.

Cannondale’s CAAD series has long been some of the best value-priced and high-performance bikes available. The new CAAD13 is continues that tradition. This is a lively and entertaining bike that’s fast and sharp as well as comfortable and versatile.” 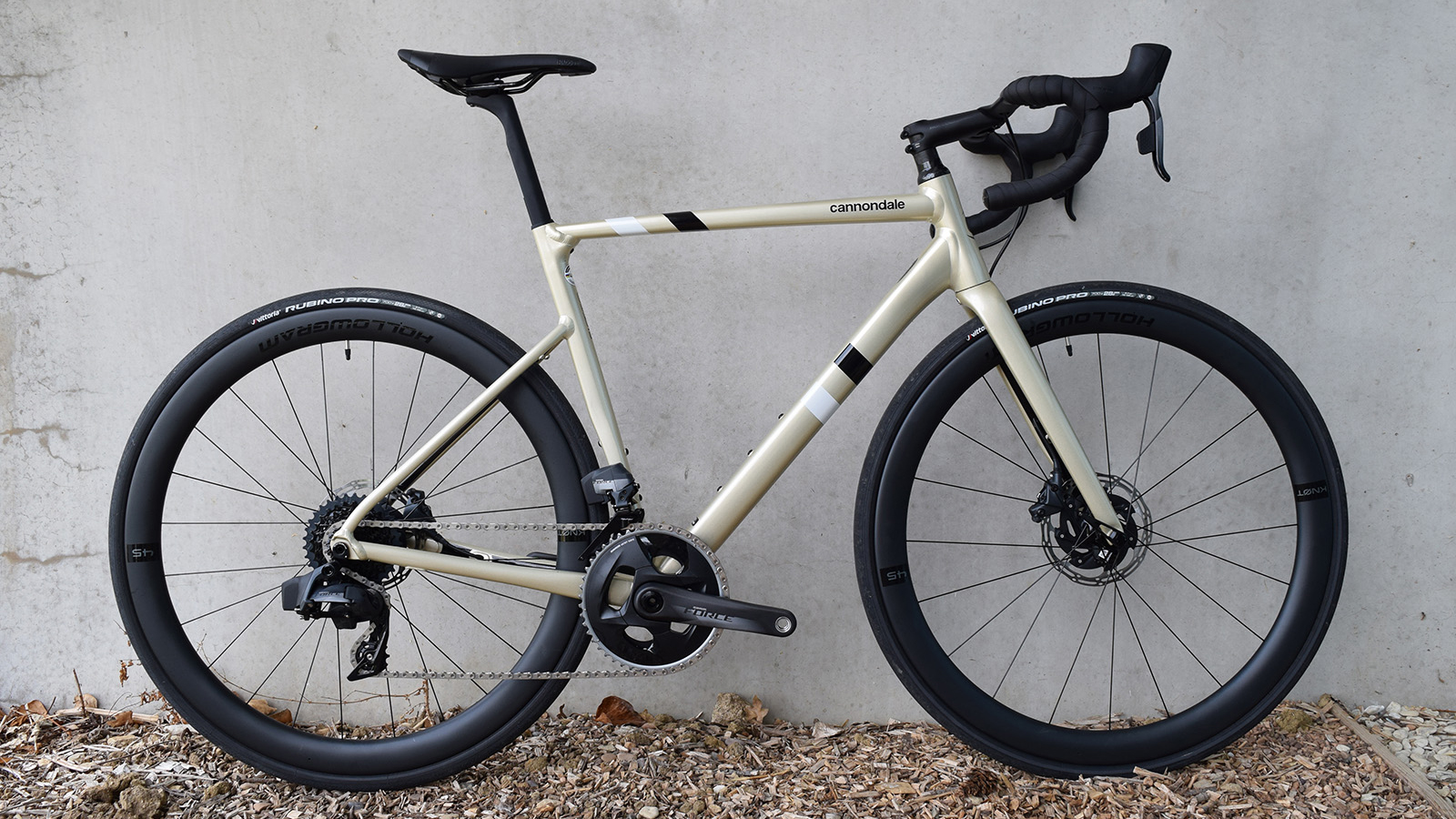 For full details on the Cannondale CAAD13 range: https://epic-cycles.co.uk/cannondale-caad13