Salsa’s strapline sums them up perfectly: “Adventure by Bike”.  They fundamentally believe that a sense of adventure makes life better – however you personally define adventure. Salsa view the bike as “a path to new places, new people, and amazing experiences”.  And who are we to argue!

Salsa Cycles has flourished by developing pioneering bikes considered too niche by the big players – and they have stayed at the forefront when those niches have caught on and moved into mainstream.  Salsa have consistently spearheaded emerging trends in the industry, and then continued to define their direction by focusing on what they know better than anyone else.

The brand’s portfolio now ranges from top end carbon frames to category defining parts and accessories.  Examples include the Warbird, which is widely regarded as the world’s first gravel race bike; the Cutthroat, which was originally developed to race the Tour Divide and lays claim to being the world’s leading drop barred MTB race bike; whilst Anything Cages are a household name in the world of cargo cages. 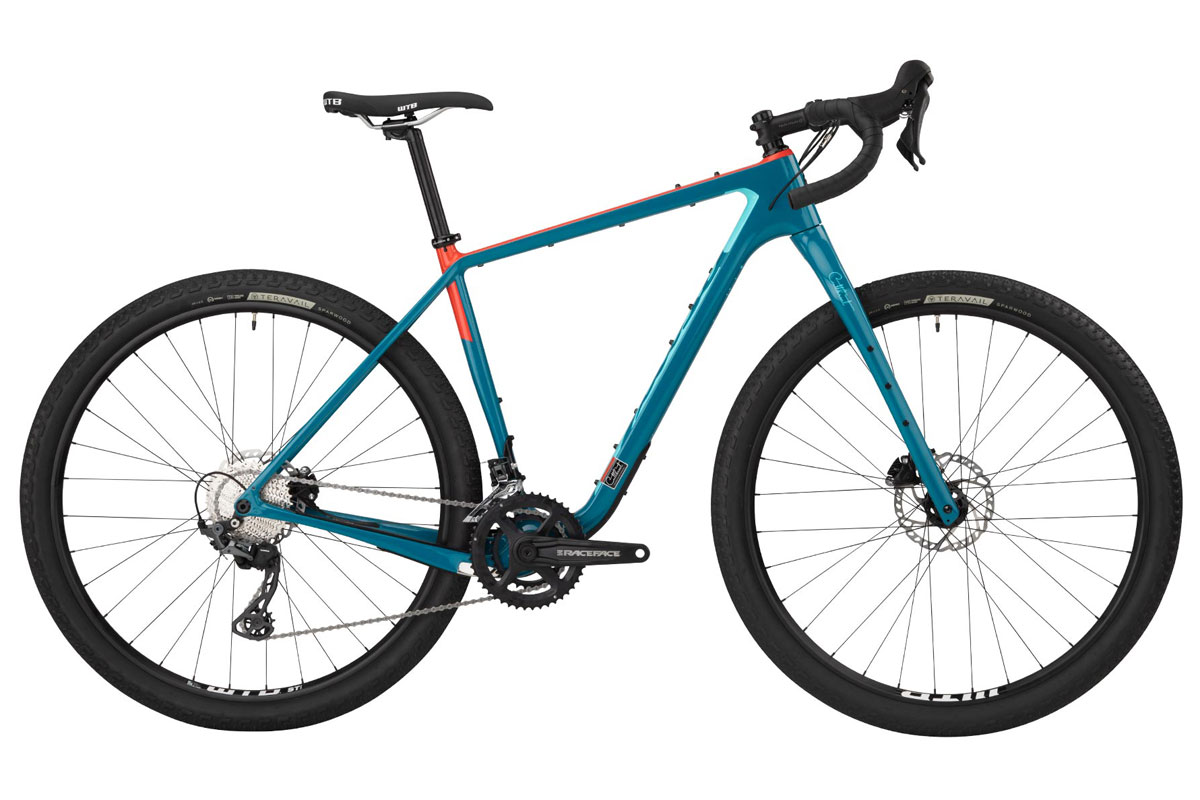 Inspired originally by the Tour Divide race that traces the watershed running from Canada to the Mexican border, down the spine of the Rockies, the Salsa Cutthroat is the world’s leading adventure racing bike – in fact it launched the entire category of drop-barred MTB racing bikes.  Blending the best of MTB and gravel bikes into a package that is able to handle truly challenging terrain at speed, fully loaded. 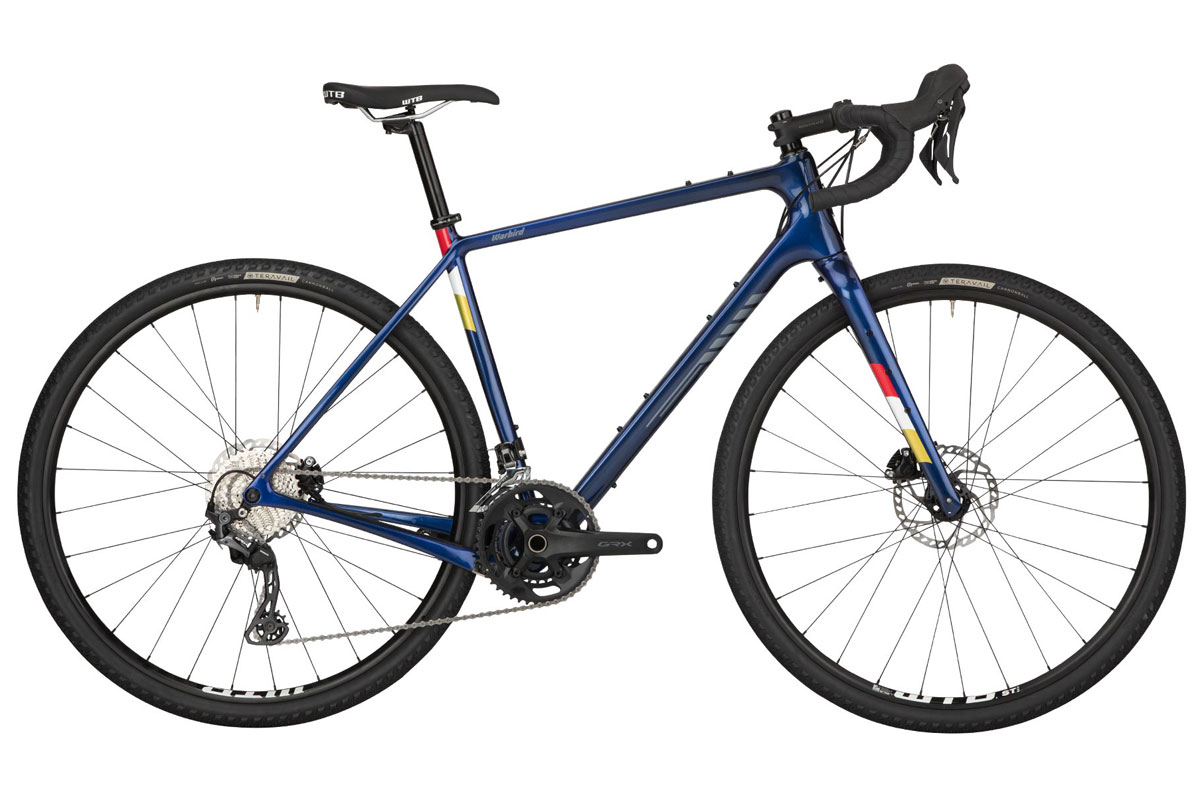 Regarded by many as *the* original gravel racing bike, the latest version of the Warbird builds on everything Salsa have learned to offer you more of what the Warbird has always been about.  Speed, long-distance comfort, all-terrain capability and control, together with the capacity to carry whatever you need to support your adventures. The ultimate gravel endurance racer. 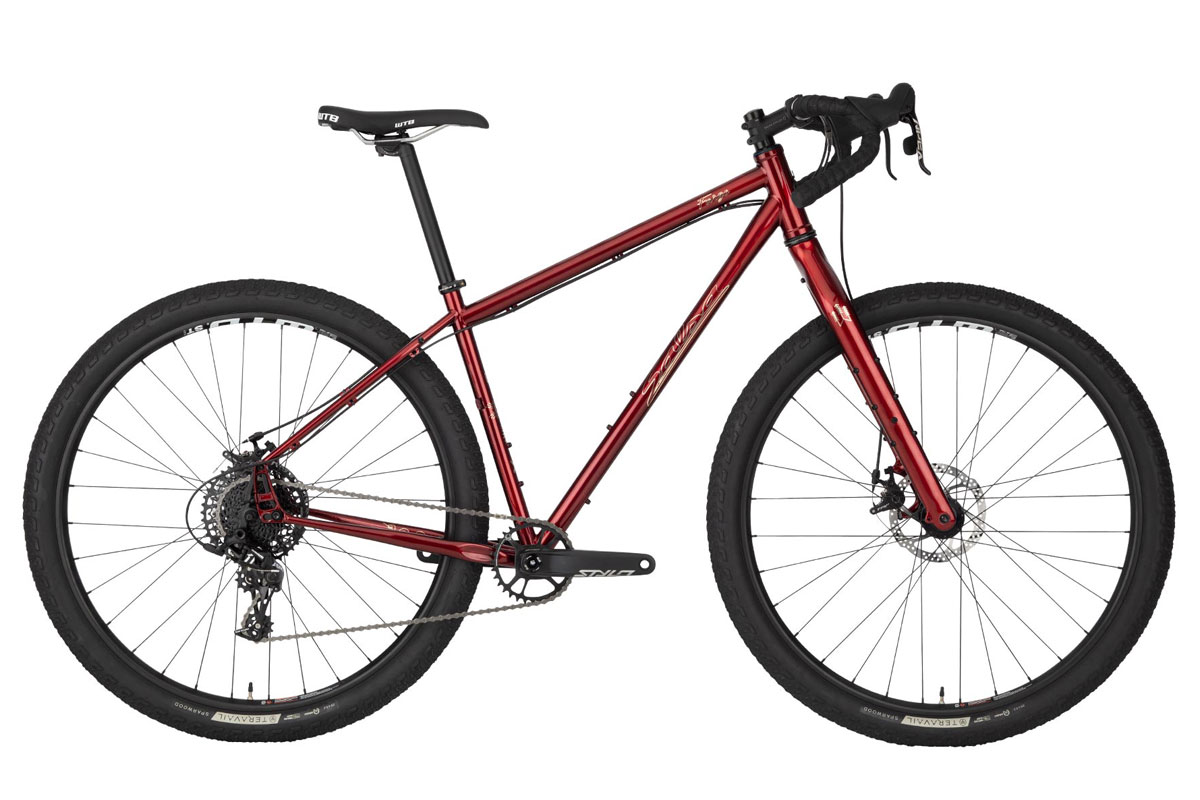 The Fargo is legendary in the world of bikepacking, exploration and off-road touring.  Built on a frameset that has deep MTB roots, but one that is designed for exploration and adventure rather than a quick blast around a trail centre, the Fargo will take you and your luggage through big country or across tough terrain, with the ability to roll quickly and efficiently as you explore the world.