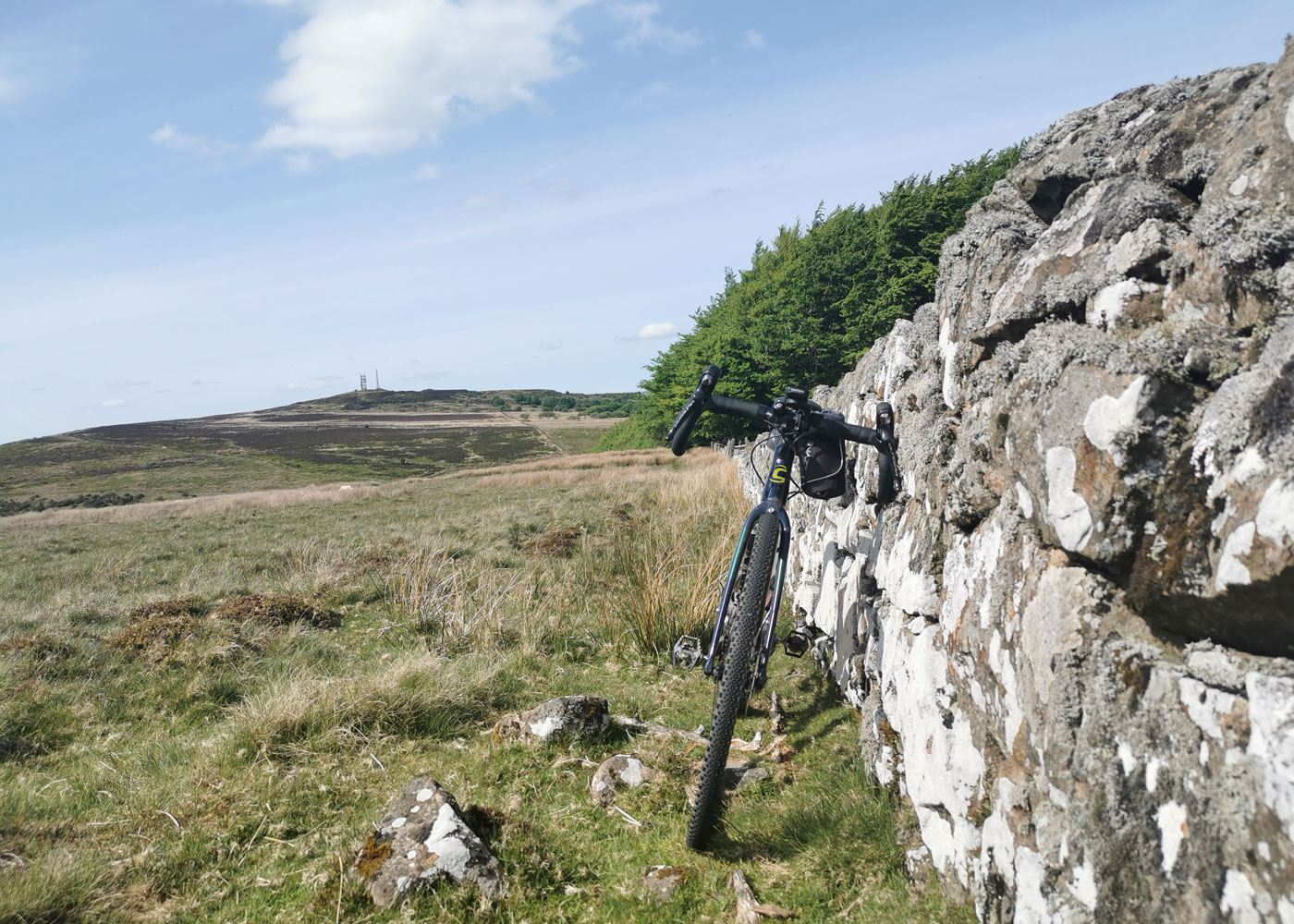 For a lot of people, including myself, gravel riding is a pretty new concept. Coming from the road, I had to change my style of riding a lot, and embrace the fact that I was a beginner again. Bike handling was always something I felt confident with on the road, so I was surprised by how many new skills I was having to hone for gravel.

When it came to making the transition into off-roading, or when I was heading out into some more difficult terrain for the first time, I went with the approach of less is more. I didn’t go straight from riding for an hour on sedate woodland trails into 100km of far rougher stuff, and if I reached a section I didn’t yet have the skills for then I would take it slower. And if I couldn’t ride it first time round, I would go back again and again until I could. 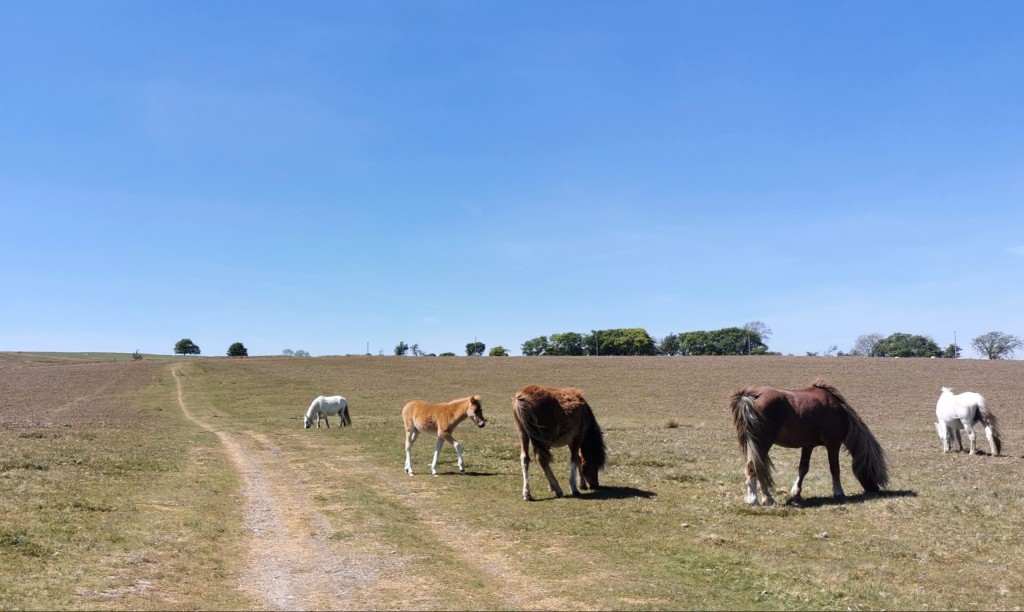 When riding with other more experienced riders, I took things at my own speed. It was very much a case of leaving my ego at home, and being prepared to listen and learn.

This may all seem fairly obvious, but I’d always had a fearless approach to riding, and would take things as fast as possible. If I could see that a corner wasn’t too severe I would head into it on the limit, and that approach came back to bite me on more than one occasion. It’s not all about the legs anymore.

Whether you’re a stronger rider or not, if you know someone who is more experienced in off-road riding then ask questions, and ride with them if you can. Watch what they do, and ask how they do it. Sharing in the knowledge and encouraging others to find joy on the gravel is something I’ve loved about this corner of the cycling world. 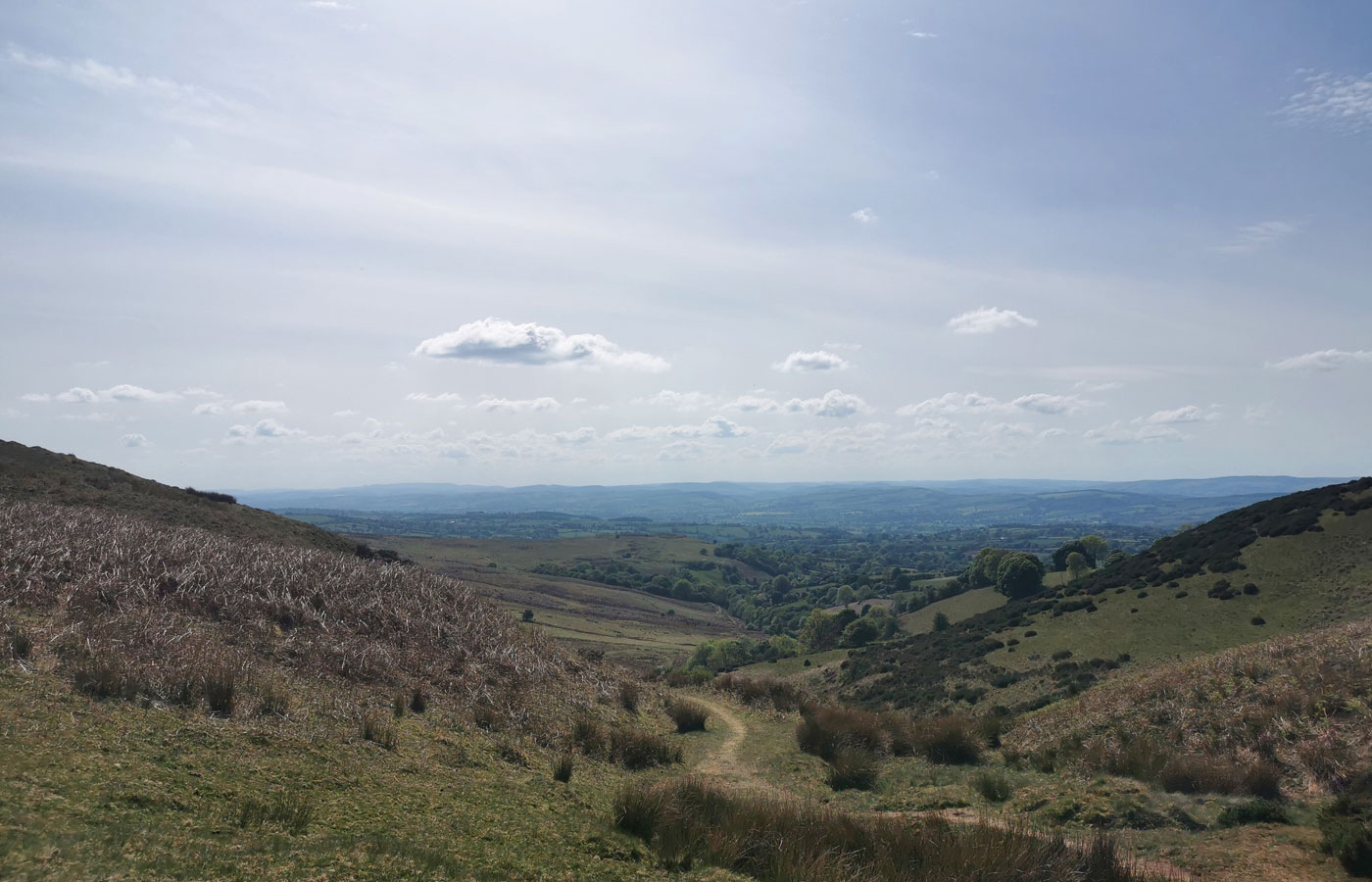 The lack of predictability and control in comparison to putting in the hours on the smooth stuff is part of what makes this type of riding so much fun, but being able to relax and go with the flow can take some time. When I first started riding off-road I never wanted to put a foot down, hiking with my bike felt like a failure, and I spent more time on the ground then I should have.

I spent months riding the same couple of laps at first, and gradually built up my confidence and technique. Simple things like maintaining stability while riding really slowly on a slippery climb, learning where to look ahead of you on the trail, working on core stability, and even how to hold the bars. It all takes practice and time, and the better I got at the basics, the more fun I could have throughout a ride. Whether it was a super fast section of smooth gravel, or a barely rideable section where I’d eventually clamber off and hike the bike, the diversity of the ride is what makes it great. 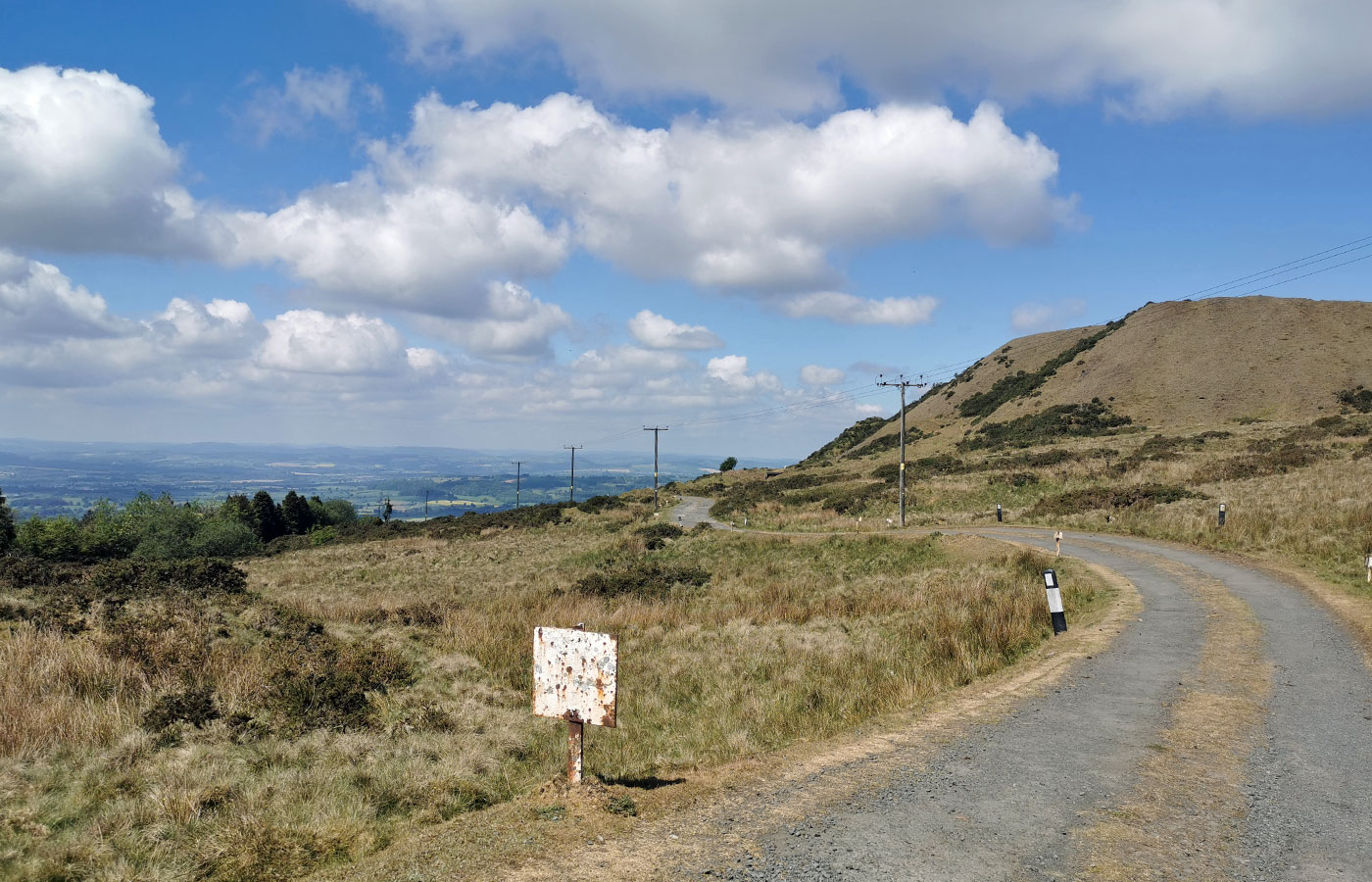 The Week In Riding:

This week we saw the summer weather turn to rain, which is always a difficult adjustment after weeks of sunshine. I made the most of the last couple of dry days, before embracing the wet conditions again. I’ve never been bothered by going out and getting muddy, but getting reacquainted with the greatly reduced grip was a shock to the system.

A quick tyre change (more on that next week) and a few wheel slips later I was back into it. When the weather turns, it’s always a bit more difficult to get out of the door and find the motivation to ride. But I picked the best of the dodgy days to go on my longest solo exploration for a while, and I’m glad I did. I never force myself to go out on the bike anymore, but some days I do need to give myself some gentle encouragement. I never regret it once I’m out there. 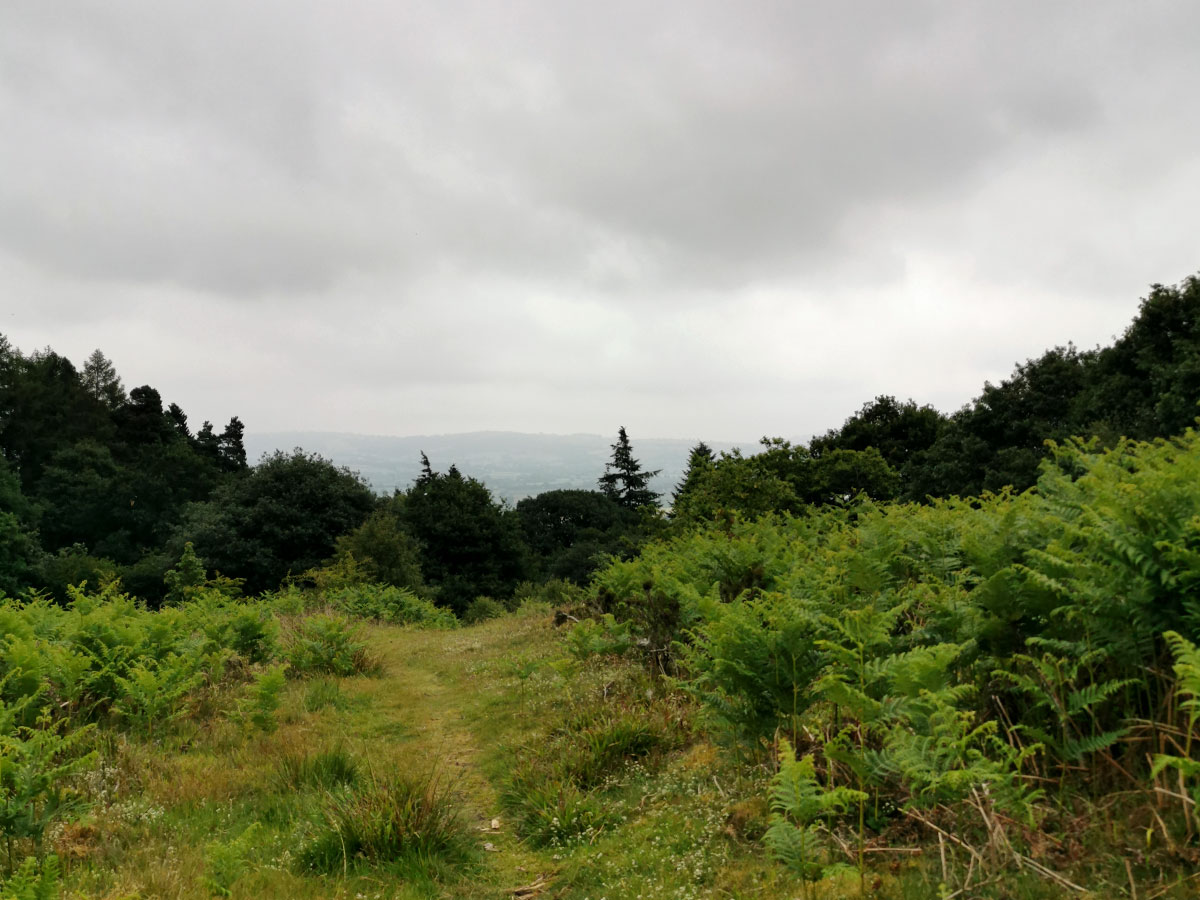 Route Of The Week:

This weeks route is one of my favourite mid-length rides. In just over 50km it goes over the Clee Hills twice, so packs a punch when it comes to the views. It’s one of those rides that doesn’t go too far from home, and yet feels like an awesome day of exploration on the bike. Not only is it a pretty tough one for the distance, but you also get a lot of bang for your buck when it comes to beauty as well. The second ascent (and subsequent descent) of Clee Hill is particularly spectacular, and is all on the gravel and grass.

A mixture of quiet back lanes, and plenty of off-road sections, this one definitely made it worth getting my bike mucky this week.

Tech Of The Week:

This weeks tech is a small one, but it’s still mighty. Over the winter I struggled to find a pair of sunglasses that I could wear off-road. For the majority of my career I was sponsored by Oakley, so these were the glasses I took out into the woods as well. But I always faced two pretty major problems, and one of them always led to me taking off the glasses just as I needed them the most.

The first problem was the changing light, especially when going in and out of tree cover. One minute it would be bright sun, and the next I would barely be able to see the trail. And the second, more blinding issue, was the glasses steaming up. I would spend nearly all my time putting them on and off as my eyes filled with mud or bugs. Not being able to see where you’re going proved to be a pretty major handicap to riding speed and enjoyment.

Then along came French brand Julbo, and both problems were instantly solved. It’s rare that it’s that simple, but from one ride to the next I went from barely ever having clear vision to always having it. They never steam up, and change their tint instantly with the light. To have properly reactive lenses and true anti-fog technology in one pair of glasses seemed too good to be true, but it wasn’t. These are awesome. 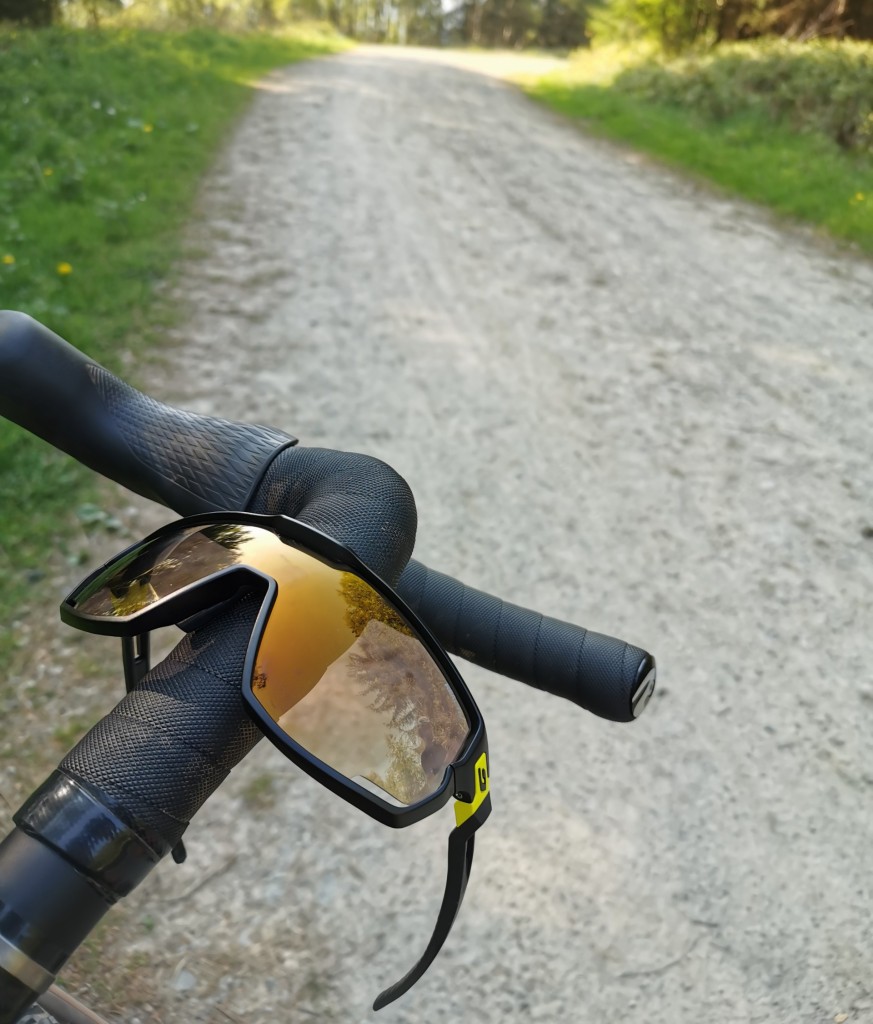 Along with some multi-day rides, and overnight camp-outs, next week, I’ve also got some of the most important bits of tech to share with you.

Choosing a wheel and tyre combination to tackle the surface and conditions can be a tricky one. It often requires a fair bit of trial and error, and so I’ve done just that. From the best tyre to take you over the mud, to fast rolling dry weather tyres, and the benefits of going tubeless, I’ll be giving a run-down of all the chart toppers I’ve discovered along the trails. 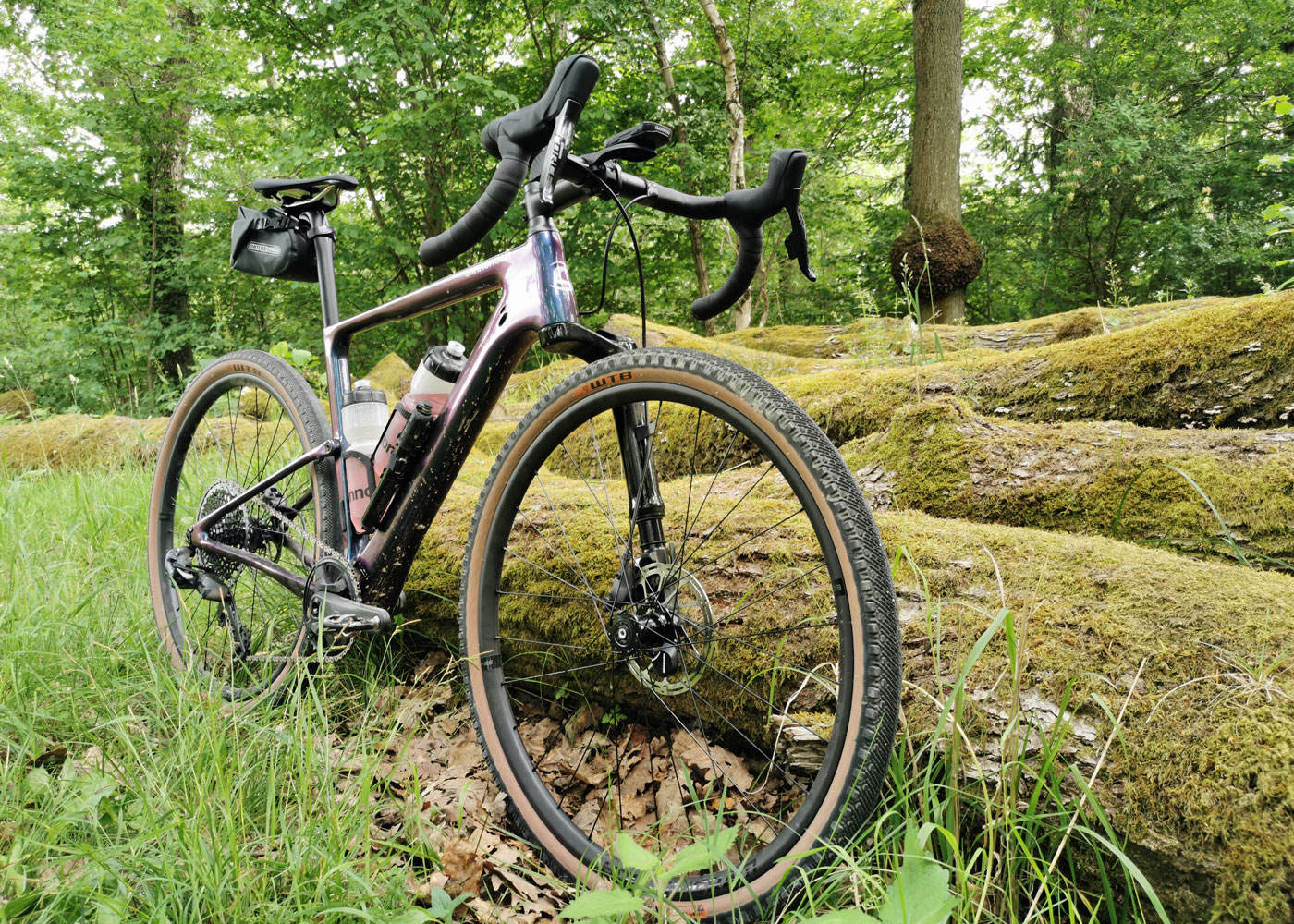