A month ago I set off to ride GBDURO, and a couple of days after that it was all over. I had injured myself, scratched from the event, and the journey was left incomplete. As I sat at the side of the road the sense of sadness and disappointment set in, and I couldn’t quite reconcile how big of an anticlimax this was. I had envisioned completing the GBDIVIDE and rolling into John O’Groats with a sense of achievement that easily overwhelmed the exhaustion. This was a ride that meant a lot to me, and it represented so much more to me than just a physical challenge.

I had known from the beginning that this was a massive undertaking, and that success was by no means guaranteed, but I hadn’t really let myself consider the prospect of scratching. If I had then I probably wouldn’t have even made it to the start line. Perhaps this made it a little harder to swallow. 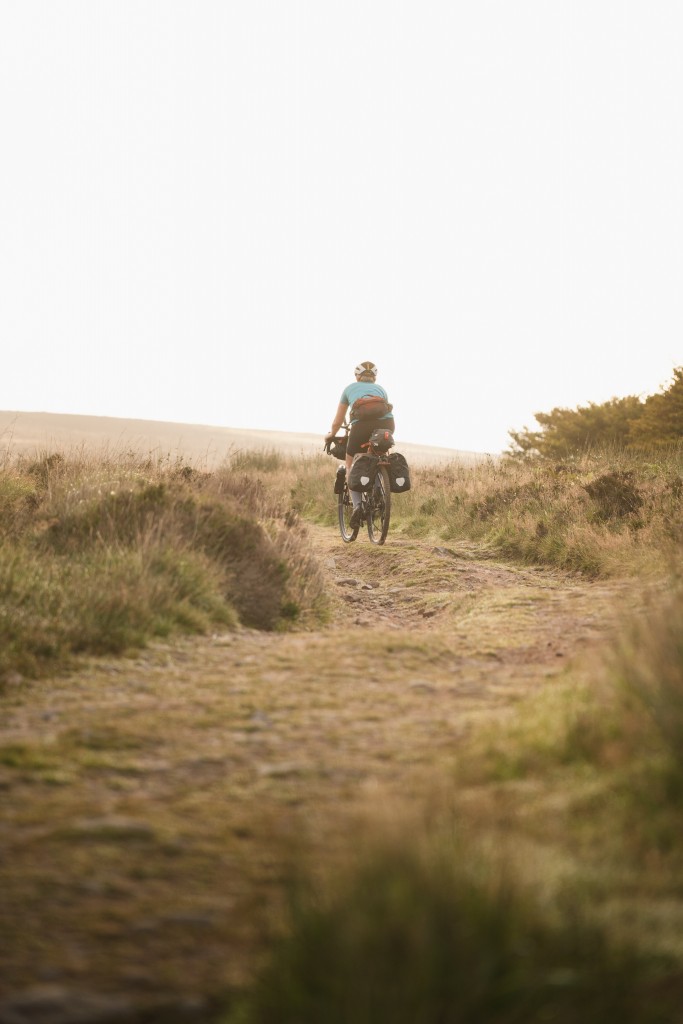 As someone who spent the majority of their cycling career in road racing, my emotions surrounding this experience were reminiscent of dropping out of a stage race. These were always the events with the most training and preparation behind the scenes, and it’s hard to not see all of that as wasted. I also felt myself judging this situation with the same rigid definitions of success and failure that applied to a lot of my time on the bike. Even if I didn’t feel that I had failed myself, I was sure people would be more than happy to point out that I had.

This feeling only lasted for a few hours, before I was reminded that this corner of the cycling world is different. Everyone was supportive, kind, and did nothing but lift me back up. I’m lucky to be surrounded by good people in person and online, and I couldn’t be more grateful for that. The lack of other’s judgement allowed me to decide for myself how I defined success and failure on this adventure. And this didn’t feel like a failure. 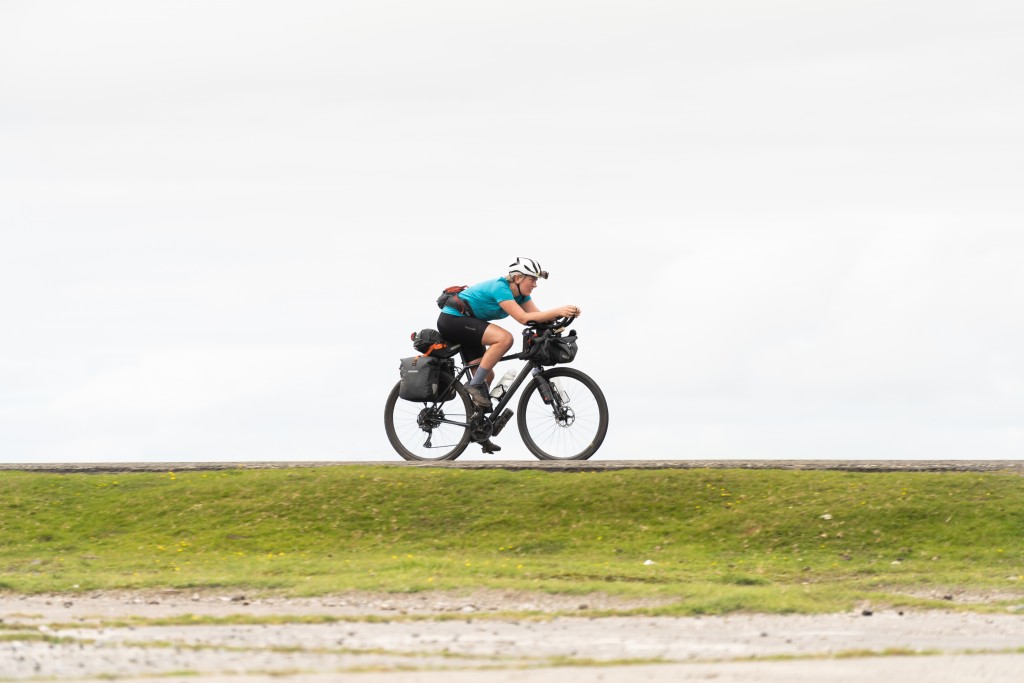 As soon I realised this, I also realised that I wasn’t finished with this ride yet. I had gained so much over the months I had spent in pursuit of completing the GBDIVIDE, and it didn’t have to end here. I had felt more happiness, excitement, and sense of purpose, in the build up to this event than I had felt since retiring from racing. For a long time I had denied myself positive emotions and experiences in order to protect myself from pain, but that’s no way to live. This ride had marked a turning point in my life both on and off the bike. I could have wallowed in self-pity for a bit longer, but that wouldn’t change what had happened, and it certainly wouldn’t achieve anything positive.

Within a day of leaving GBDURO I had made a plan. On the 2nd of September I am going back to the exact spot that I left the event, and I’ll be completing the GBDIVIDE route. It might not be exactly as I had planned to do it, but I have a feeling it will be equally as brilliant and beautiful. 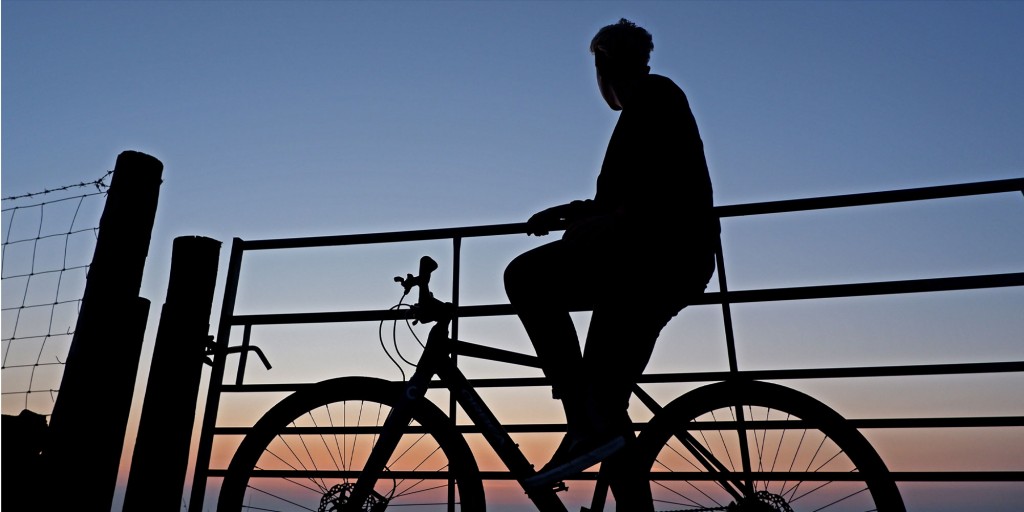 As with most things, doing this ride on my own has its upsides and downsides. I’ll definitely miss the camaraderie of riding GBDURO with a group of incredible people, and the self-sufficiency of this years edition did present a unique challenge. Sharing in that with a group of riders who were all experiencing it simultaneously is special. Although we were alone, we were also in it together.

But with my departure from the official event also comes the opportunity to make my own rules. Fun will definitely be taking the place of some suffering, and I’m looking forward to that. Any notion of racing has gone, and made way for a different kind of adventure. I won’t be entering into a battle of sleep deprivation, and I’m going to make sure to take every part of this journey in. 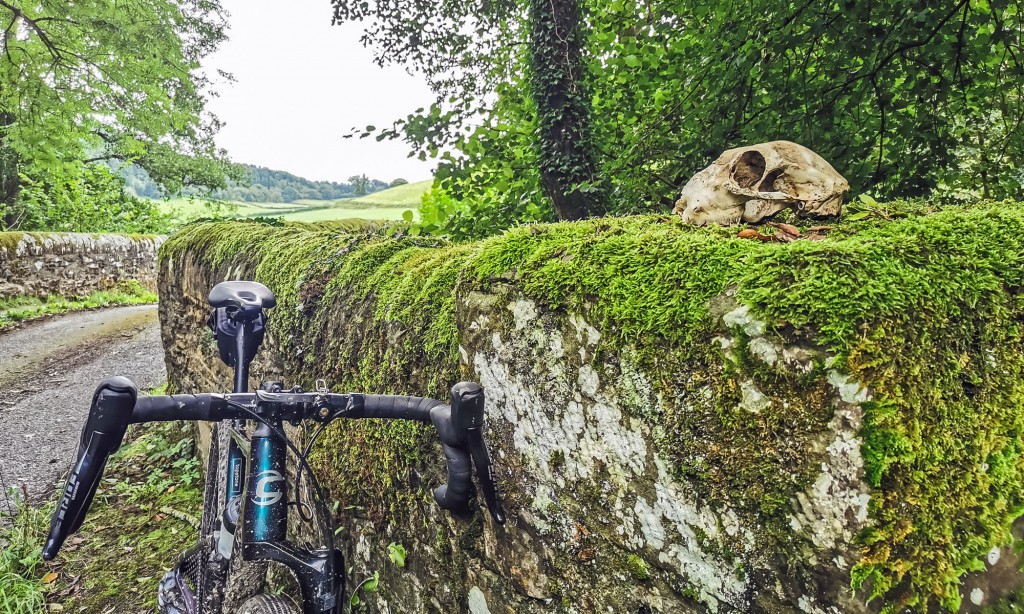 I’ll be travelling back to Cheddar on the 2nd of September, and setting off on the remaining 1600km of the GBDIVIDE from the exact spot that I left the event.

Unlike the last attempt, I won’t be riding self-sufficiently this time. I’ll essentially be doing it completely self-supported, but I’m also not laying out any real ‘rules’ surrounding that. If a friend wants to meet me on the trail and bring coffee, then I won’t be turning it down. Equally, if anyone wants to ride any of the route with me then I’d be more than happy to have the company.

Although the self-sufficiency was an element that genuinely brought something to the official event, as well as reducing its impact, it would only take away from the experience to impose strict guidelines on myself for how I ‘should’ to ride this as an individual.

I’ve outlined roughly how many kms I need to cover a day, and where I’m hoping to stop each night. I’ve decided to camp for the majority of the ride, but I’ll be staying under some kind of cover a few times along the way. This is partly for the luxury of a bed and a wash, but also so I don’t need to worry about carrying enough power to keep me charged for the length of the country. Hopefully this means that I can document the journey a lot more along the way. 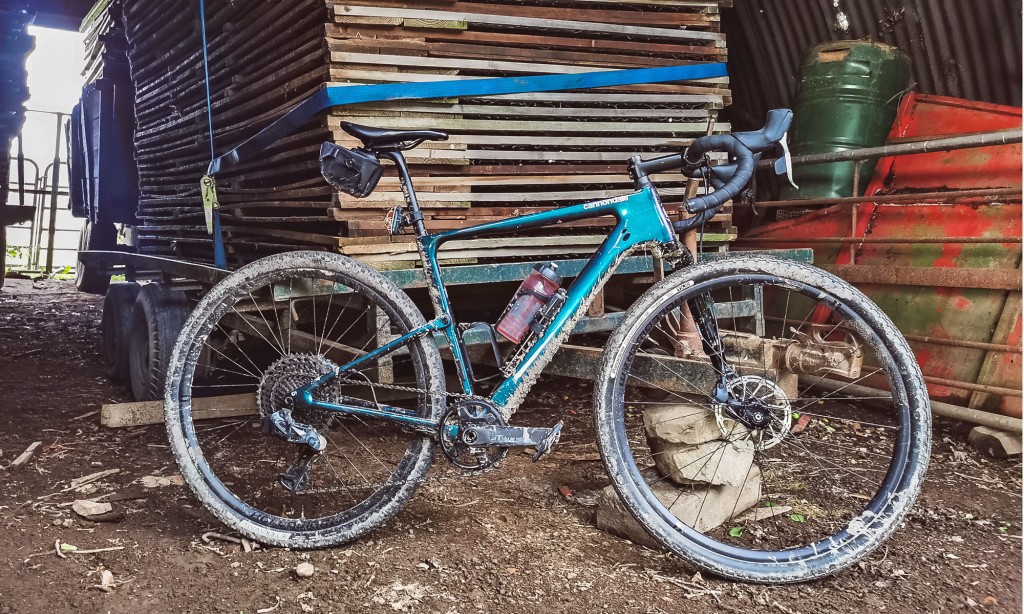 The main upside of not doing this self-sufficiency is that I don’t need to carry all of my food from start to finish. This means a lighter bike, and also a different bike. It’s time for my Cannondale Topstone Lefty to embark on its first big multi-day adventure. This feels like the optimal choice for a ride that falls on the border of gravel bike and mountain bike territory, and hopefully it strikes the perfect balance between speed and comfort. I’ve always had fun on the Lefty, and I’m about to have a whole lot more.

I’ll be doing a full breakdown of the bike, tyre choice, and all of my luggage, over on my Instagram in the coming days. Head over there for pre-ride flat lays, as well as photos and videos while I’m on the GBDIVIDE  – https://www.instagram.com/mollyweaver94/